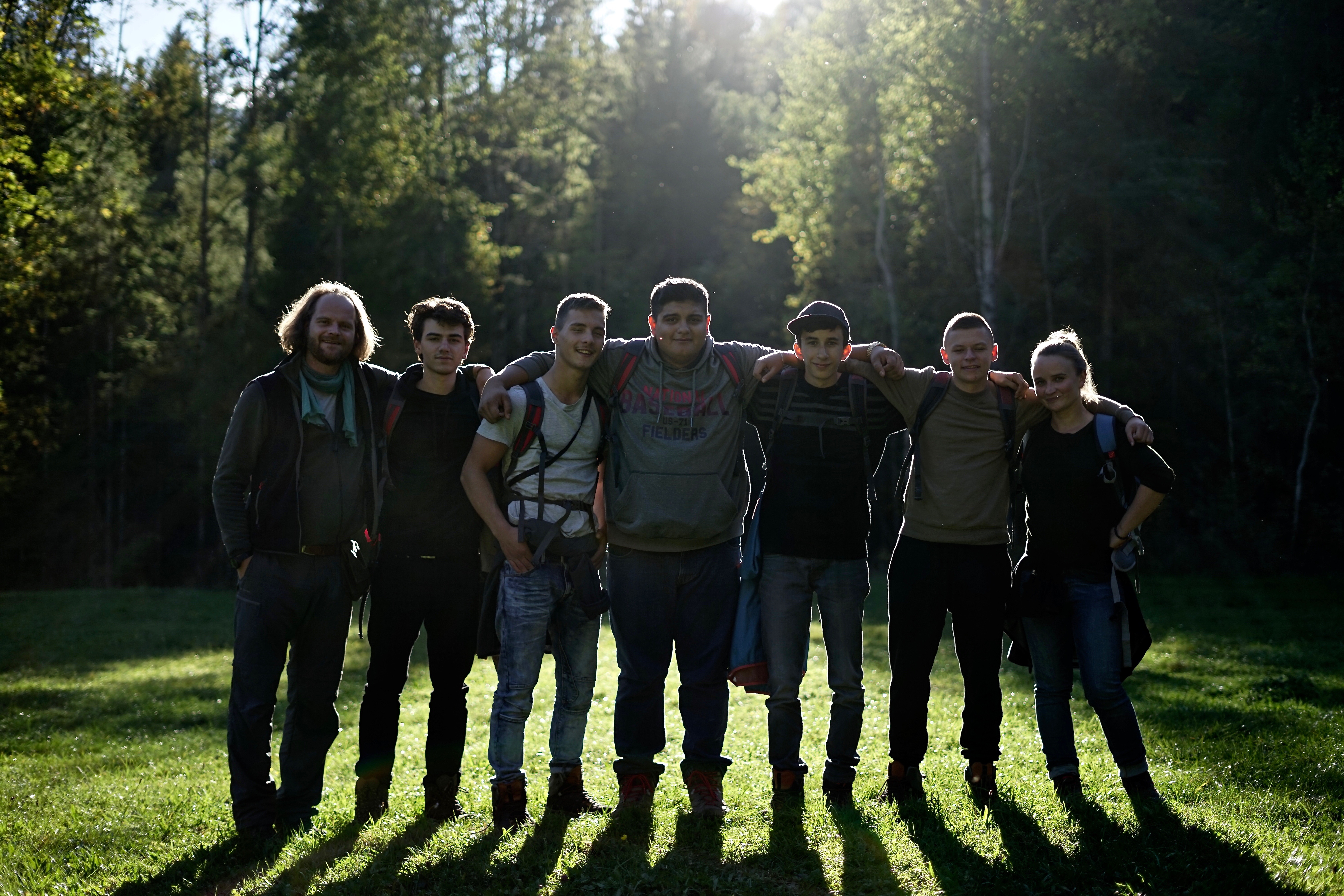 Otis is unable to control his aggressions but the most kind-hearted person in the world. Lennox wants to protect the only person he still has – at all cost. Malte, a nerdy couch potato and gone whenever a problem shows up, is quite the opposite of Jonas who is bossy and won’t show any sign of weakness if he can help it. Tschakko is all bark. They all have made choices which have sent them down the wrong path. The courts have given them one last chance: get with the program or go to juvie. From the city streets to the rural mountainside, these kids are facing something entirely new – a daily routine, physical work, no cell phones, and someone challenging their habits with kindness. Finding a new perspective on life is the goal they have to reach before it’s too late. But there is much more to be found! Featuring a cast which is as real as it gets, having lived through rough times themselves.